To Tijuana and Back: David Strausser Recalls International Business Experience 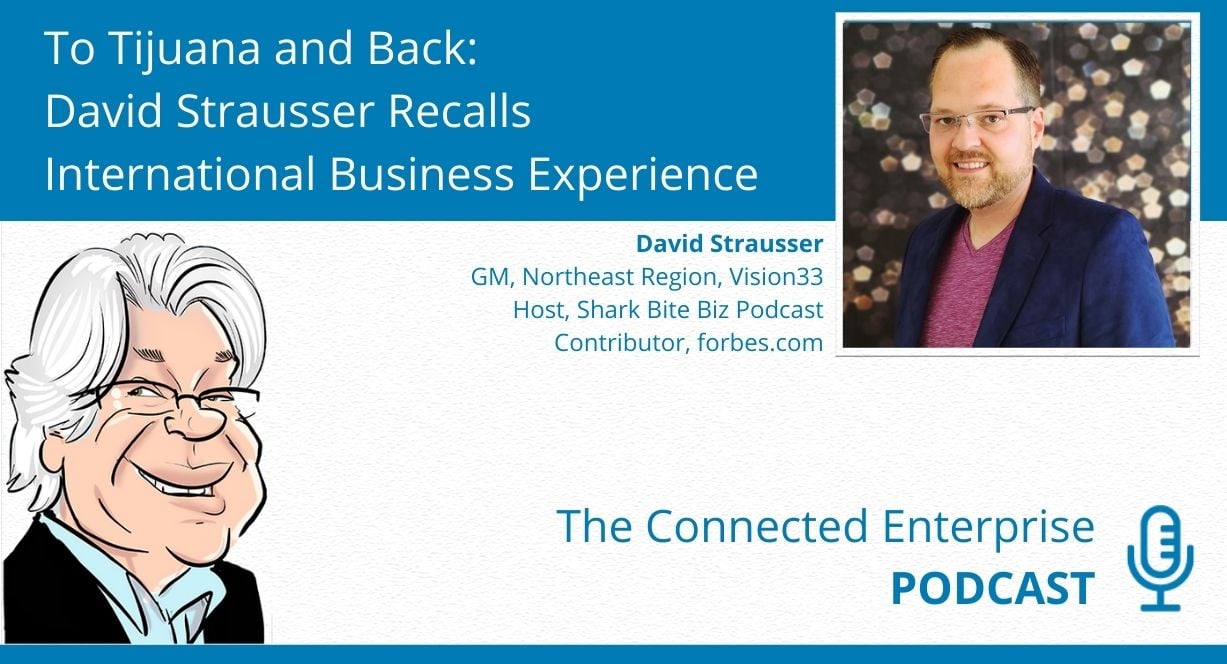 During the day, David Strausser is the general manager of the Northeast region for Vision33, where he helps small and midsized businesses achieve growth through technology. At night, he hosts the Shark Bite Biz podcast, which focuses on personal, professional, and business growth during the ongoing global pandemic.

David, born in Pottsville, PA, needed to be somewhere bigger, so at 18, he followed a friend to Tijuana, Mexico—and he liked it so much that he stayed for 15 years. Today, David is back in PA, based in Philadelphia. He joined Connected Enterprise podcast host Carl Lewis to chat about cultural and business differences between the United States and Mexico.

But despite the proximity, there are significant differences in doing business, with the most notable being the tax systems. Mexico has digitally transformed its tax system—business receipts have QR codes linked to an RFC, akin to a federal tax ID. Even in areas of extreme poverty where someone’s only source of income is a small taco stand, this process must be followed to avoid paying higher taxes and losing write-offs.

Selling at a Slower Pace

David says Americans who want to sell in Mexico should prepare for a slower pace and drawn-out sales timelines. There’s a sense of instant gratification in the United States; if we want something, we buy it relatively quickly. But in Mexico, even if someone needs something “now,” they may not purchase it for years.

David found this elongated process frustrating. Sometimes, customers would promise to call back at the end of the week but not contact him again for a month. David also noted that even if there was a verbal agreement, customers would negotiate for lower prices until signatures were on the dotted line.

The Importance of Referrals

Referrals go a long way in Mexico. The letter of recommendation David secured from the Mexican government opened doors for him. He took it to organizations when trying to establish new contracts, which is culturally acceptable in Mexico. He says that as a foreigner, that referral established trust in new business relationships. 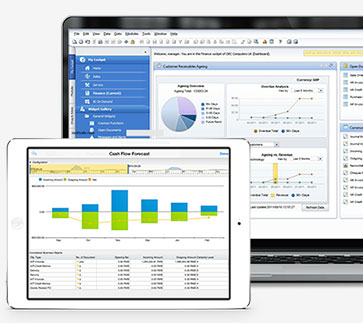